I struck gold on my very first date with Danny. Not only did I find a supporter, cheerleader, confidant, best friend, lover or partner in crime, but I also found a fellow nerd in him. Within the first few months of dating, Danny and I bonded over a lot of things that we both love. One of those things being Halloween. That was over six years ago.

Every year since we have decked the house up full of spoopy Halloween decorations and helped one another with our costumes. We usually end up checking out the local Halloween shops at least three times – some years we have ended up having multiple Halloween costumes because we are that enthused for it. We carve or paint our pumpkins, play festive music, watch several Halloween films, drink hot apple cider and Pumpkin Spice Lattes and we visit the local pumpkin patches multiple times.

I love that he wants to do all of these things with me and that he is equally excited for them! When I told him I wanted to do a post for couples costumes, he didn’t even bat an eye and immediately agreed to join in on my cheesy idea, as long as he got to choose a costume too.

Most of the items we used we actually had in our closets prior to planning this out. 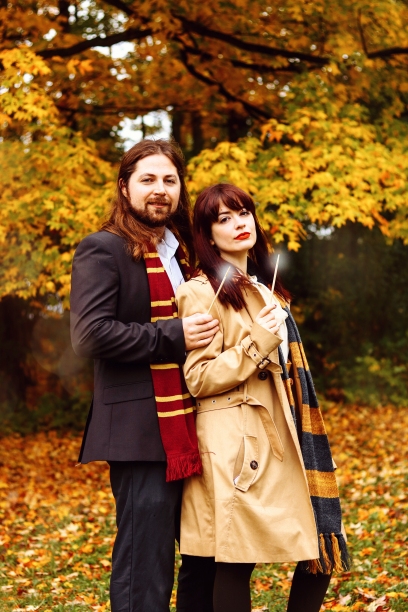 Gryffindor Wizard and Hufflepuff Witch. This was my idea since I’m the big Harry Potter nerd in this relationship. I’m so happy with how these turned out! You better believe it that when we go to the Wizarding World, these scarves are coming with us! 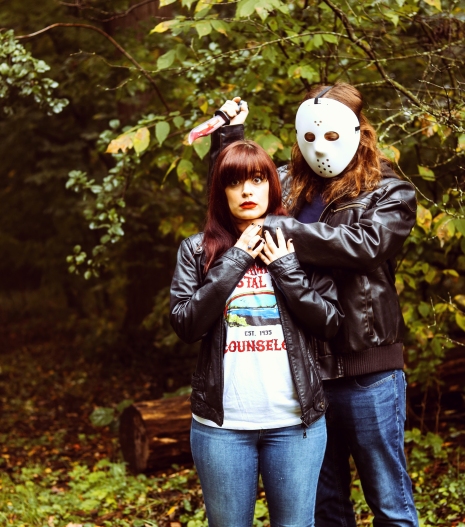 Friday the 13th. I’m more of the horror film fan and will watch them alone at night and in the dark. He’s not as big of a fan but he’ll still watch them. He does have a big love for monsters so it wasn’t a complete shock when he said he wanted us to do a Friday the 13th look. In regards to his love of monsters, I think we’ve already decided on our costumes for next year! 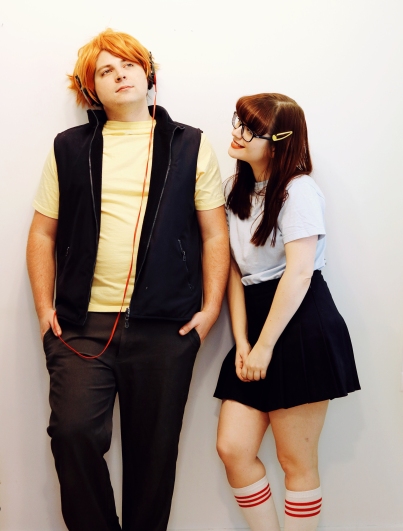 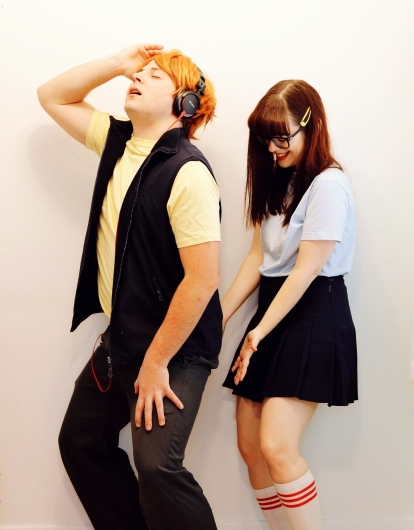 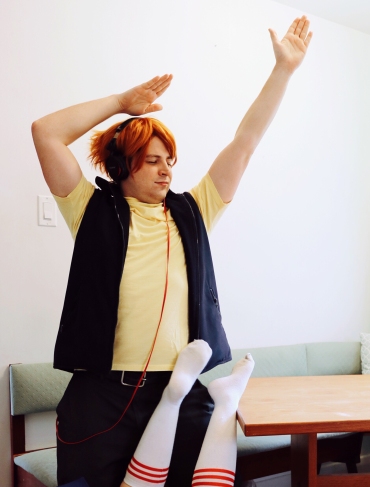 The final reveal! Jimmy Jr and Tina Belcher from Bob’s Burgers. These are our actual Halloween costumes this year. We originally had planned on Wreck it Ralph and Vanellope Von Schweetz but with our schedules, it just didn’t happen. I’m not too disappointed though because I LOVE TINA BELCHER and I’ve been wanting to dress up as her for some time. All of what we’re wearing we pieced together from our closets. Easy peasy!

View all posts by katherinadewson333